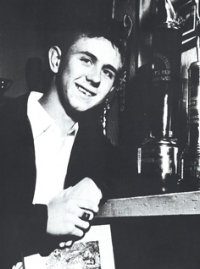 While he left this physical planet in June 2015 at 90 years young, Dave will forever live as a legend and one of Tahoe’s finest artists who shared his passion of expression through his eloquent paintings, and Tahoe Art League plein air outings.

Out of 300,000 boys, he was selected as the “Boy of the Year” by the Boys Club of America in the late 1940s because of his artistic talents and community service.  At the same time while still in grade school, he also won a scholarship to the San Francisco College of Art where he studied on Saturdays and at night.

Continuing to display his indisputable talents in high school, he became the first recipient of the Stephen David Epstein Memorial Scholarship which made him eligible to study anywhere in the world for one year. He chose to study in Paris. With Picasso.  Meet David Russo of South Lake Tahoe.

David’s illustrious career as a fine artist started at five years old when his mother gave me him watercolors, brushes and a really cheap pad of paper.

During the time David spent with Picasso, he stayed at the master’s home and studio in France. He traveled with Picasso, observed the master at work, and received instruction from him in various art forms and styles. 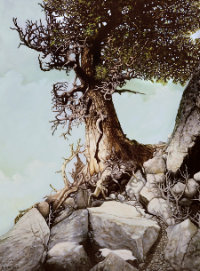 Upon returning home, he was asked about his tenure as the “National Boy of the Year.” David replied, “I met a lot of great people; governors, senators, movie stars, and even the President of the United States, but to be the student of Picasso, now that’s the greatest of all.”

David went on to receive a Master’s of Art degree from San Francisco State, a Masters in physical education from University of Southern California, and a Ph.D. in Art from Stanford University. He then worked in the California college system as an art instructor and coach until he retired in 1985 and moved to South Lake Tahoe. 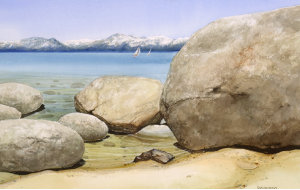