“Art & Science in an Age of Unreason” began as a simple time-lapse of a large oil painting of Marie Curie by Zentner and ended as a call to action. […] 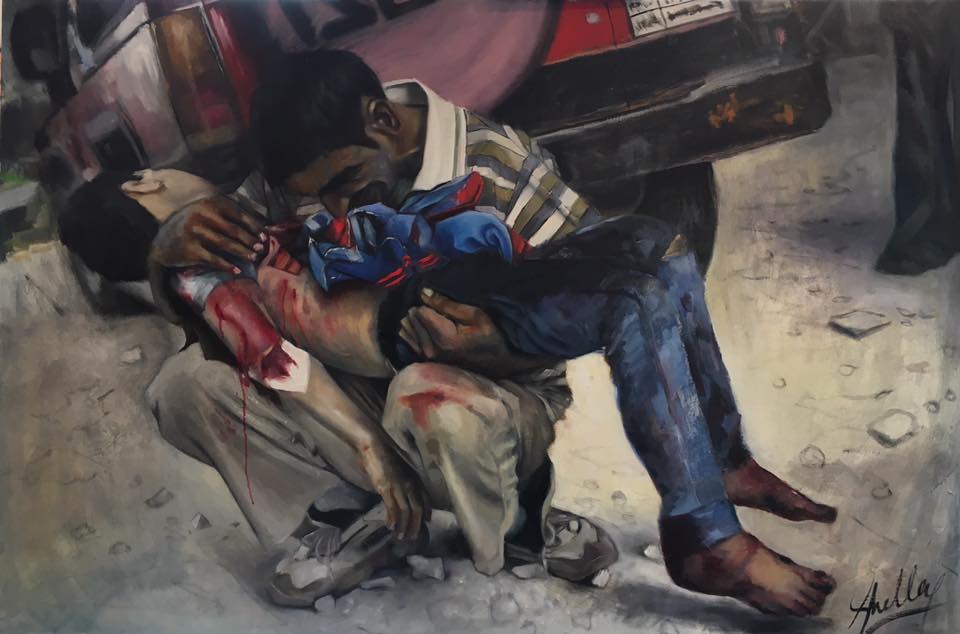 The Tahoe Activist Artists have released “Art & Science in an Age of Unreason,” a video collaboration between award-winning oil painter Shelley Zentner and Anthony Capaiuolo of First Tracks Productions.

The subject of the film, two-time Nobel Prize winning scientist and educator Curie, was chosen to celebrate science, education and the achievements of women. “The trend towards anti-intellectualism, anti-science, a lack of respect for women and the growing hostility towards refugees and immigrants fleeing the horrors of war fuel my work,” says Zentner.

The Tahoe Activist Artists are a community of multidisciplinary artists who formed in response to the current social and political climate in the U.S. to work toward a more compassionate world. This film is the first major output of the group, who feel a collective responsibility to voice concerns through their respective mediums. Working through their creative processes publicly has allowed for a new level of engagement with their community. “It’s up to artists to find and reveal the commonalities that lift our voices,” says Zentner, calling on other artists and communities to invite dialog through art.

“Art & Science in an Age of Unreason” will be featured at the Tahoe Activist Artist show, “We the People: Tahoe Artists Visualize a World of Conversation and Connection” on Sept. 9, 2-8 pm, at the Tahoe Mountain Lab in South Lake Tahoe.

Find out more about the Tahoe Activist Artists at www.facebook.com/tahoeactivistartists.