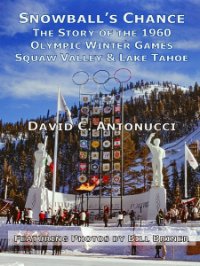 The story of the 1960 Olympic Winter Games is the saga of the highly improbable that became the wildly successful.

Within it are compelling personal stories of underdogs that become unlikely champions, American ingenuity and heroism for team and country. The inspiring story includes a promise kept to a dying loved one, brash stars that falter in the glare of a world spotlight and risky strategies that payoff with golden results.

Snowball’s Chance – The Story of the 1960 Olympic Winter Games written by David C. Antonucci contains the only complete account of the preparations, pageantry, ceremonies, competitions and epilogues of the historic VIII Olympic Winter Games at Squaw Valley and Lake Tahoe.

The VIII Olympic Winter Games took place in February 1960 in the Sierra Nevada Mountains of California, specifically at Squaw Valley USA. From 30 countries around the world, 665 athletes gathered over 11 days to engage in five recognized Olympic winter sports contested in 27 events. These sports and events included alpine skiing, Nordic combined, cross-country skiing, biathlon, figure skating, speed skating, ice hockey and ski jumping. The book includes “you are there” style accounts of all competition events with top scores and medal results for each sport. 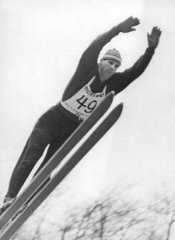 Readers will learn about:

The 198-page book includes 80-plus photographs by official photographer Bill Briner and others showing historic Olympic venues and athletes in the heat of competition. The book is currently available at Explore Tahoe and Lake Tahoe Historical Society in South Lake Tahoe, Bookshelf Stores in Tahoe City and Truckee, The Store in Tahoe City, West Shore Sports in Homewood and Tahoe Cross-country Ski Area in Tahoe City and Village Square Family Store in Incline Village. And of course, amazon.com. 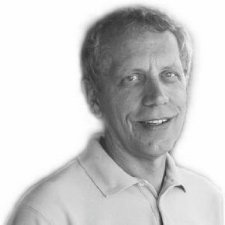