When you see these elite climbers in action, you get a taste of their endless pursuit of adventure. Tahoe Adventure Film Festival presents the 12th year of Reel Rock Film Tour at Lake Tahoe Community College Duke Theatre on November 15, 2017. […] 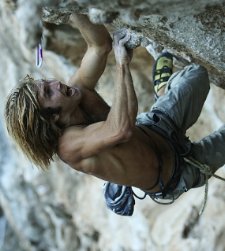 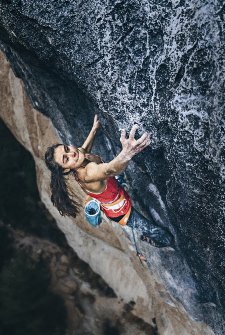 Featuring Margo Hayes, the first woman to climb 5.15; Brad Gobright, an up-and-coming free soloist with a donut addiction; the return of Chris Sharma to the deep water soloing stage, and more. A full lineup of this year’s films can be found at www.reelrocktour.com/films/.