“Morgan’s Tahoe” is sort of a memoir, a series of chapters about some of the experiences of the author, Bill Morgan, while he lived and worked in the Lake Tahoe Basin. During the period from the spring of 1965 to the fall of 1989, he was involved in a wide range of endeavors, some of which were of great importance to the political and environmental future of the Basin.

Some of you will come across familiar names, too. Maybe your own. […] 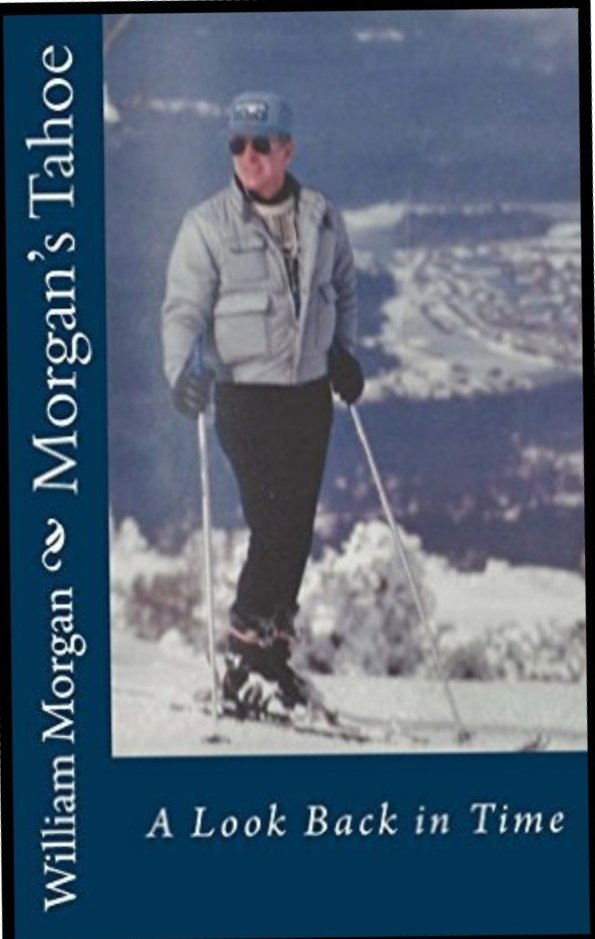 As Forest Supervisor of the National Forest lands at Tahoe for nine years, followed by four and a half years as the Executive Director of the Tahoe Regional Planning Agency, the most controversial agency in existence at Tahoe during this period, he provides his unique perspective of happenings and accomplishments with which he was associated.

Many of these tales might satisfy the curiosity of residents of Tahoe as well as those who visit the area and wonder, “How did that come about?” Or “What’s the story behind the 64 Acres?” Or “What happened to the Jennings Casino?” Or “How many fires did that arsonist start?” You can learn about those things in this book.

Morgan’s Tahoe is available on Amazon.com.