Home » Blog » Made in Tahoe » Mitch’s All Natural Ointments

I believe with the right thoughts, the right food, the right herbs, and exercise our bodies will perform like a finely-tuned organic machine for a long, healthy and disease free life. […] 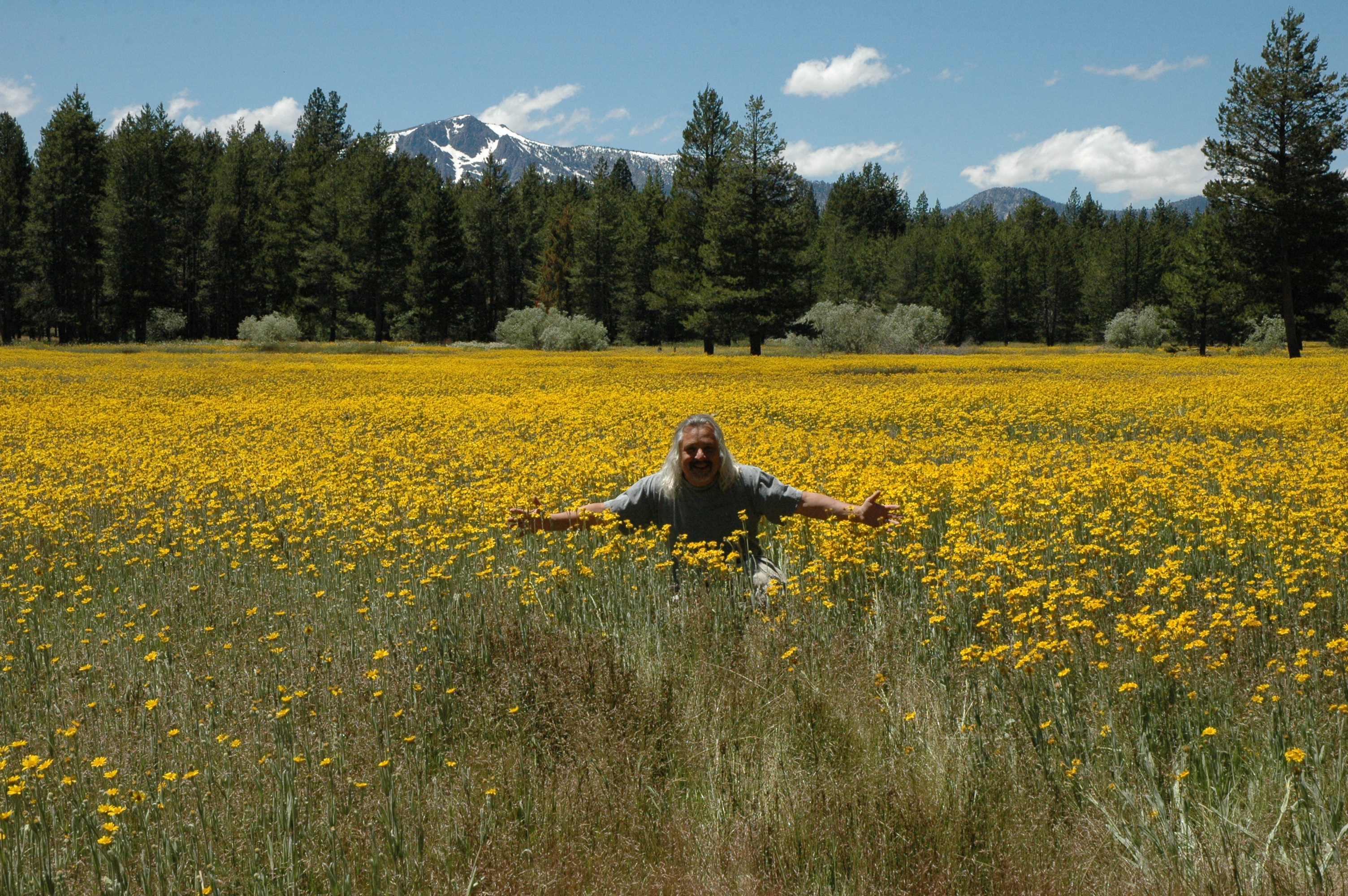 So here’s my story.  In 2005 I was having prostate problems,  so I did what anyone would do and went to the doctor.  The urologist told me point blank that the symptoms I was having indicated prostate cancer and she wanted to do a biopsy right away or she said I could die.  Well, that’s enough to scare the bejeezus out of anyone!  So I went home thinking my days were numbered.  I have always believed in some sort of natural healing, but I just didn’t know what kind yet because I had never been faced with something like this before.  I wanted to think about it with a clear mind before I said anything to anyone, including my wife.  After a few days I called the doctor and cancelled my biopsy.

You’d think I’d just told them the world was ending.

First the receptionist fired on me then she got a nurse who told me that it was a stupid idea.  When I said I wasn’t changing my mind the doctor got on the phone and told me this was very serious and if I didn’t catch it now I could die. That’s the second time she used the word “die”.  I had no idea these people cared so much about me (not)! About a week later I actually got a letter from the doctor and in it she again said if I didn’t go through with this I could die.  Wow!  I wish I would have kept the letter so I could frame it now.

A few years earlier a friend of mine turned me on to Dr. Schulze (theherbdoc.com) and we had been using some of his products so I thought, “ I’ll start there”.  I did his kidney, liver and bowel cleanse and in addition I did 3, 7, and 10 day fasts regularly.  I became a  vegan  and now I eat mostly raw foods for the health of it.  I also did Dr. Schulze’s 30 day cleanse and I used any of his tinctures that would help.  Results came in about a month, really good results in about 3 months, and in about a year I was completely healthy.  And it was a healthy year. No radiation, no cutting, no chemo, and no drugs.  Just a lot of healthy eating and herbs.  Of course, I was a drag to be around for my friends and I hardly ever got invited to dinner.

I started studying and taking courses to become an herbalist.  I got into making all my own herbal medicine and ointments and pretty soon I was making herbal medicine for family and friends.  The Deep Tissue Ointment came after I was in a car accident prior to becoming an herbalist.  I had to have knee surgery and the Doctor told me with the scar tissue I would probably only get 70-80% movement back.

He was right.  And for many years that is all I had, along with pain if I walked too far or on something steep.  Since I had become an herbalist I was trying to fix everyone with my snake oils and weird concoctions so one day I thought, “ I wonder if I could get rid of some of the pain in my knee?”,  so I started researching healing herbs.

I combined Arnica, Calendula and other herbs and after many months of experimenting I found the right combination.  After using my Deep Tissue Formula for a few months I had not only gotten rid of the pain but also got back 100% of my knee movement.  It’s been about 12 years since then and I have been giving it to anyone who has any kind of aches, pains, bruises or sprains.  Everyone who has used it benefits from these wonderful herbs that grow on our planet to help us heal.  Now I’ve also got an Antibacterial for cuts and scrapes and an Air Detox that kills germs in the air around you.

All the products we make are made with organic or wild-crafted herbs. These herbs are not new. They have been used for thousands of years and over time I have developed my own unique herbal combinations.  I believe with the right thoughts, the right food, the right herbs, and exercise our bodies will perform like a finely-tuned organic machine for a long, healthy and disease free life.

OK, here’s the scoop on the name “The MitchDoctor”.   It’s just that, a name.  It all started with some friends calling me the Witch Doctor because of all of the ointments, snake oils and weird concoctions  I make and it evolved from there.

I am a Certified Family Herbalist.  However I am not, nor am I claiming to be, a doctor or part of any modern medical profession.  I am not affiliated with anyone in the modern medicine field.

I am a humble herbalist just trying to help my brothers and sisters on this planet with their aches and pains.

I promise no animals were harmed in the testing of my products only family and friends  (mostly my wife).