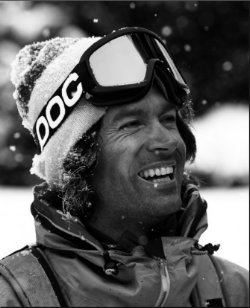 Local hero and extreme snowboarding icon Jeremy Jones presents “An Extreme Snowboarding Retrospective,” which captures his two decades as a premier big mountain rider, and contains readings from his new book and a tribute to the role that the Lake Tahoe mountain community has had on his snowboarding. 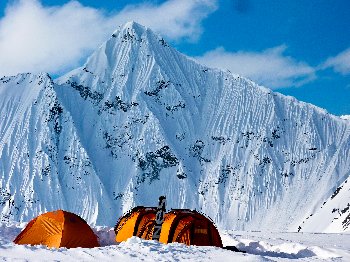 “We’re very excited to continue the series with local legend and snowboarding pioneer Jeremy Jones. Watching Jeremy revolutionize the entire sport of snowboarding, chalking up some of the steepest, rowdiest descents ever captured on film has been a total privilege. Jones has evolved from an extreme athlete to an environmental advocate, a champion of the human-powered experience in the mountains, and a business owner, which in my mind has been his most impressive feat,” added Madigan of Alpenglow Sports.