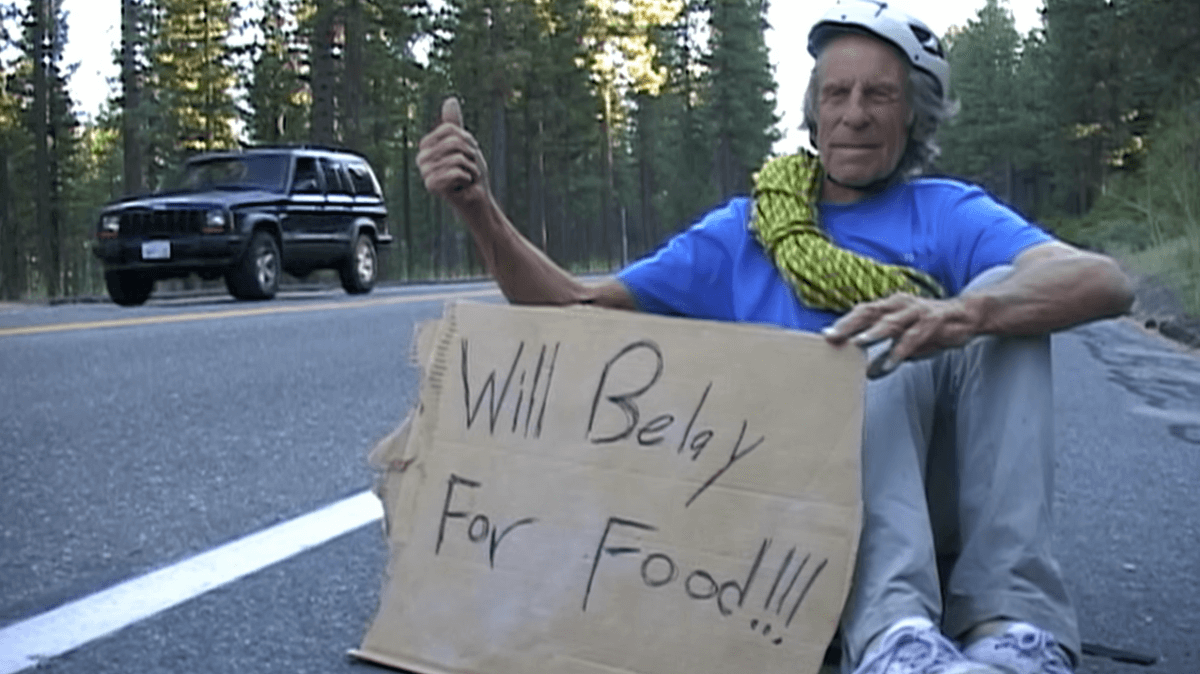 Fred Beckey is the original American “Dirtbag” climber whose name has evoked mystery, adulation and vitriol since the 1940s. Beckey’s stubborn, singular quest to conquer peaks meant a solitary life on the road, where he left a long trail of scorned climbing partners and lost lovers in his wake. The groundbreaking life story of this rebel athlete, who inspired generations of climbers to head for the mountains with his monumental first ascents and eloquent books, is told for the first time in this exclusive documentary film.