Founded by front man guitarist Davin Kangas in 2002, the Cash Only Band from South Lake Tahoe started out as a Johnny Cash Tribute band with one distinction.

It’s a musical interpretation, not an impersonation. […]

Read More… from Cash Only Band 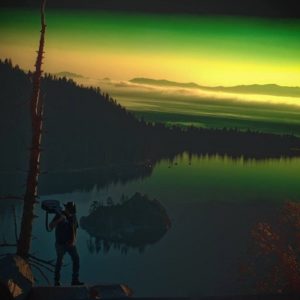 The Cash Only Band also performs other popular artists such as Willie Nelson, Merle Haggard, Waylon Jennings, Kris Kristofferson and David Allen Coe. Other band members include South Lake Tahoe’s, Nate Alcorn on upright bass bringing a western swing and slap style and Raybob Bowman on Pedal Steel who has performed for over 30 years professionally with the likes of Naomi and Wynona Judd. Lowell Wilson is on the keyboard and synthesizer with his honky-tonk piano style and rock organ type sounds along with Tom Parodie on Drums with an innovative style.