A World of Culture by South Shore Photographer Dirk Yuricich 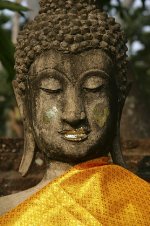 Tucked neatly off the beaten path in South Shore is Dirk’s art gallery brimming with over 2000 different images from Lake Tahoe and around the globe.

You won’t need to leave the basin to see the world with this fascinating collection.

For the past 32 years, Dirk Yuricich has traveled, studied, taught, and photographed in over 35 countries. After living in Japan for 12 years, he returned to Lake Tahoe where he resides and opened an Art Gallery.

Recent one-man exhibitions include a thematic series of 100 images of ‘Paris at Night’ in 2007, and an exhibition on ‘Buddhist Imagery in Southeast Asia’ in 2008. In the summer of 2009, he will be holding an exhibition of imagery of ‘Northern Italy’.

Travel and cross-cultural interaction are the engines driving his life and work. Thus the world truly is his studio, from the Galapagos Islands to the markets of Indonesia, the fjords of Norway to the lakes of the Austrian Alps, shrines in Japan to monasteries in Portugal, temples in Thailand to castles in Croatia, the waters of the Mekong River in Laos to the desert rock of Monument Valley in Arizona. 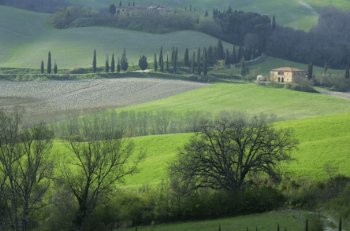 His photography covers a broad spectrum of styles including photojournalistic studies of other cultures and historical subjects, and artistic interpretations of landscapes and flora – exposing the graphic design imagery that often lies hidden in nature and man-made objects.

I’m interested in the experience of the moment of the shot, usually a serendipitous discovery, rather than a calculated hunt for a requisite “must have” shot. All of my compositions are unplanned, as I am moved by the mood, the moment, the light, the joy of discovery. 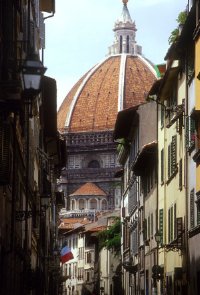 I lean heavily towards composition rather than technical expertise. I have no desire to just document something. I’ll gladly sacrifice ultimate depth of field, perfect sharpness and exact lighting throughout the shot for the soul of composition.

Colors, textures, shapes, and how they resonate the passage of time, all move me to compose a photograph. I enjoy the challenge of creating an image of the familiar, of the ordinary, of the cliché, but interpreting it in a unique way. We all walk by and see the same objects, but each of us sees a different angle, a different color, a different combination of focus and emphasis, and feel something different.

“I’m interested in how the viewer feels about the piece; what they are experiencing as they see the image, the feelings that are triggered by seeing a particular piece. I hope that among all of my images, there will always be at least one image that will act as a portal for the viewer, immediately transporting them to a place they’ve never been to, yet. I get such a rush when I see a person just disappear into the image for a brief moment.” 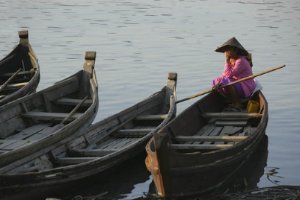 Much of my work is travel oriented, so invariably the most accessible interaction is about the place, the culture, and traveling there. I taught Cross Cultural Studies and Languages in college in Austria and Japan, so much of my interest in photography is in the interaction with another culture, the unique aspects of each place, the discovery of an ever more diverse world, the joy of being alive, and the ever expanding discovery of oneself within that fabric of the world. 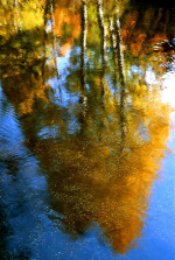 I have been inspired by artists in various mediums who have influenced my work, such as the lyrical poetry of the Impressionist painters of the late 1800s, Monet, Pissaro, Van Gogh; the whimsical design of the Art Nouveau; the vibrancy and excitement of the illustrators and commercial poster artists of the 1890s thru 1930s such as Toulouse-Lautrec and Cappiello; the cinematography of Gregg Toland – narrative lighting in black & white in film in the 1930s & 40s; and the romantic, mystical cinematography of Freddie Young in the David Lean films, Lawrence of Arabia and Dr. Zhivago.

I exhibit pieces from over 35 countries, with an emphasis on Southeast Asia, Western Europe, and the Western United States. In particular, the trees and rock of the Sierra Nevada mountains of California. 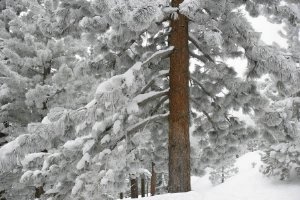 That said, I enjoy compositions of architecture, flowers, animals, people, statuary, that which is ancient, night imagery, and snow. I enjoy capturing the abstract of the commonplace, and familiarity of the exotic, interpreting the impressionism of pastel and watercolor painting styles, woodblock prints, and the contrast of black and white imagery in color. 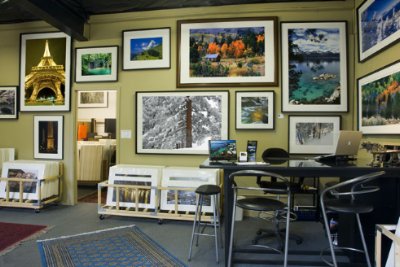 The Dirk Yuricich Photography Studio/Gallery in South Lake Tahoe has over 2000 images on display daily, as well as special thematic exhibitions held twice a year. The studio/gallery is located off the beaten path on Kingsbury Grade at 171 Shady Lane, Stateline, Nevada. 775-588-5816.

His work is also on display in over 20 art exhibitions and festivals in Arizona, California and Nevada, throughout the year.

Local Tip: The diversity of images is impressive and delightfully unexpected. You’ll want to take your time as you travel the world in Dirk’s inviting studio. And, with so many choices from framed & matted, ready-to-frame photographs, gift photos and note cards available at the studio, you can take a piece of your Tahoe world travel adventure with you.  Be sure to check out the “Five Seasons of Tahoe” photo collages, and themed photo note cards.