4FRNT Presents “CRJ – The Chronicle of a Freeskiing Icon” 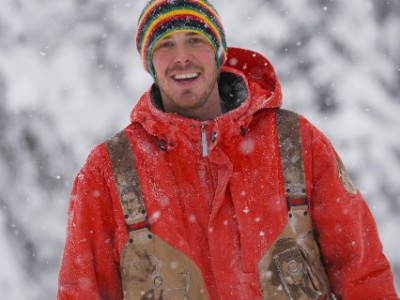 Snow-sports and beyond will come together in celebration of local professional skier CR Johnson’s profound effect on the sport he helped shape during his heralded career.

“CRJ – The Chronicle of a Freeskiing Icon”.

The film, produced by 4FRNT Media (with help from Inspired Media, Level 1 Productions, Poor Boyz Productions and Teton Gravity Research), outlines CR Johnson’s rise to icon status in the world of freeskiing, documenting his career through film segments and insights from those who knew him best.

Charles Russell Johnson III, better known as CR or CRJ, was a pioneer in the freeskiing movement. People recognized CR’s talent from a young age, and, at the age of 17, he rose to skiing stardom after landing a 1440 (degree rotation) at his home mountain of Squaw Valley. During his career, CR competed in the Slopestyle and Superpipe Winter X Games events, filmed with many top-tier ski film production companies, and returned to a professional level of freeskiing after a life altering and career threatening head injury in 2005. Throughout his highly public skiing career, CR’s passion for skiing and dedication to the sport set him apart. Despite injuries and setbacks, CR couldn’t stop skiing because for him, skiing was just too much fun.

CR’s sister, Kahlil Johnson lovingly exclaims, “CR was so passionate about skiing and about being out in nature. He loved Terrain Park skiing until it wasn’t realistic for him, then he returned to the backcountry while thoroughly enjoying being outdoors and discovering what he could accomplish while skiing off natural aspects. I believe his skiing truly soared after he combined his skiing experiences in the Terrain Park and backcountry. CR’s heart sang through his unmatched ability to float freely from one powder pillow to another, take to the air, and make beautiful turns through the trees and on big mountain aspects. These abilities which CR focused on made him so enthusiastic about the positive life he lived.” 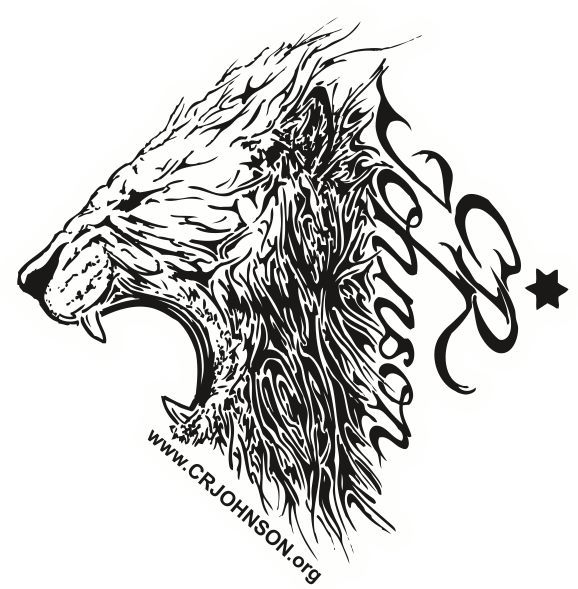 CR passed away tragically in a skiing accident at Squaw Valley on February 24, 2010. 4FRNT’s new film is dedicated to CR’s legacy and all proceeds from the film will benefit the High Fives Foundation’s CR Johnson Healing Center (a program service of the Foundation located in Truckee, CA). While at the World Premiere, fans of CR Johnson can purchase tickets for $20 in a special raffle to support the CR Johnson Healing Center.

4FRNT Skis Founder and close friend, Matt Sterbenz remarks, “CR was not only a team rider and ski shaper; he was also an owner and one who I personally looked to for inspiration in my life. While freeskiing is nearing its debut in the Winter Olympics, those skiers who contributed to this sport’s foundation and chose to forego the traditional route in freestyle are now quickly being forgotten. This chronicle of CR Johnson highlights his contribution for those newcomers to our maturing sport.”  Following the World Premiere, a free after party will take place at Squaw Valley’s Plaza Bar at 9 p.m. with music by The Silver Boombox Thief and DJ Treez.

About the High Fives Non-Profit Foundation

High Fives Foundation is a Tahoe-based, national 501.c.3 non-profit organization dedicated to raising money and awareness for athletes who have suffered a life-altering injury while pursuing their dream in the winter action sports community. Formed as a way to “pay-it-forward” by the founder from his own recovery to help injured athletes, the Foundation has helped 43 athletes to date since its inception in 2009, more information visit www.highfivesfoundation.org.

About the CR Johnson Healing Center